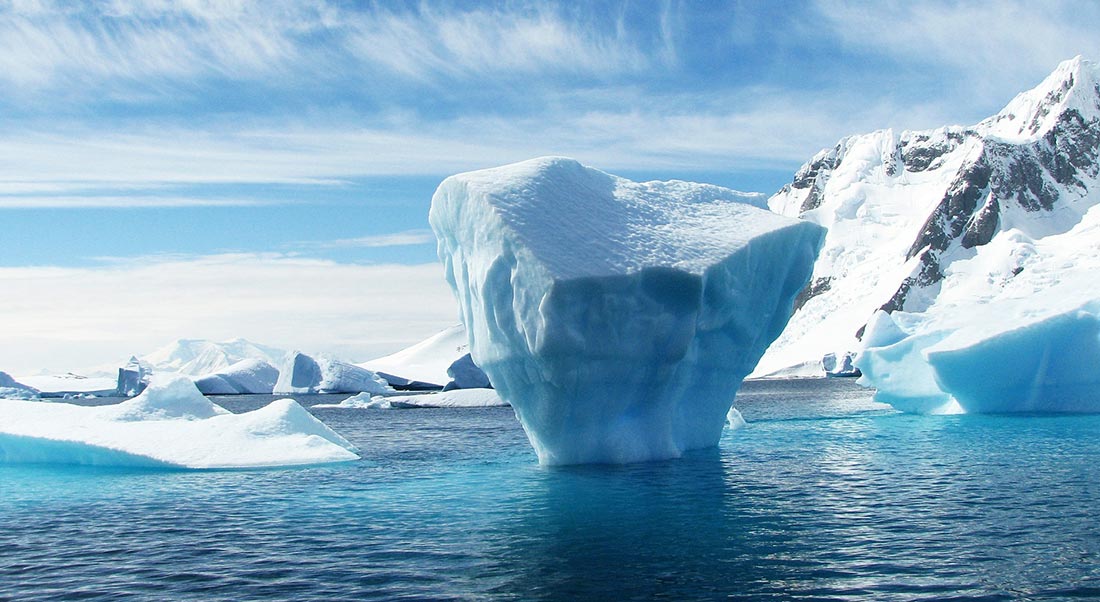 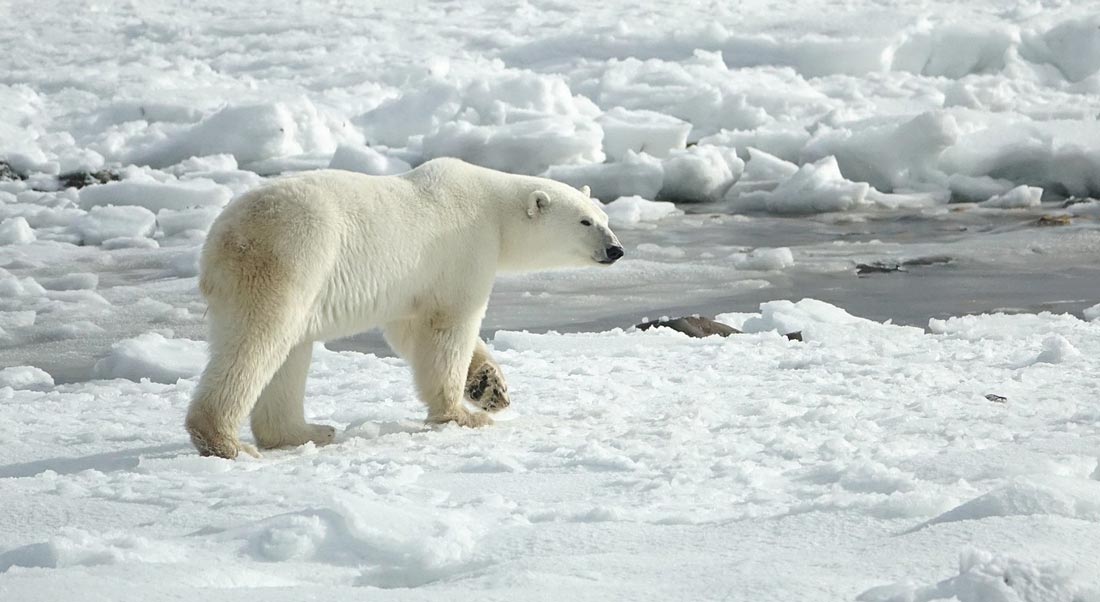 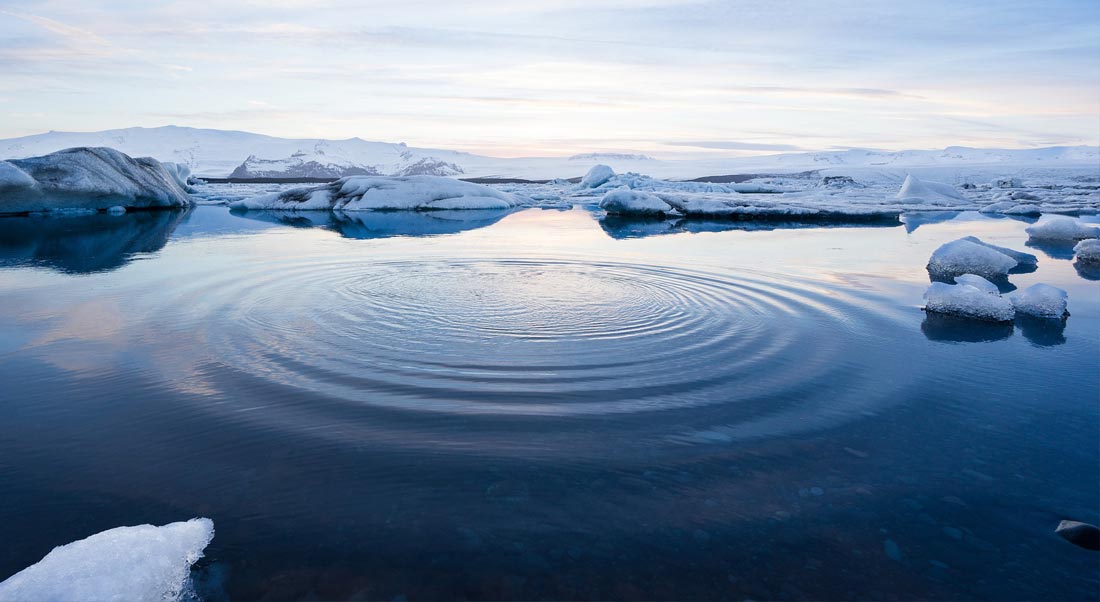 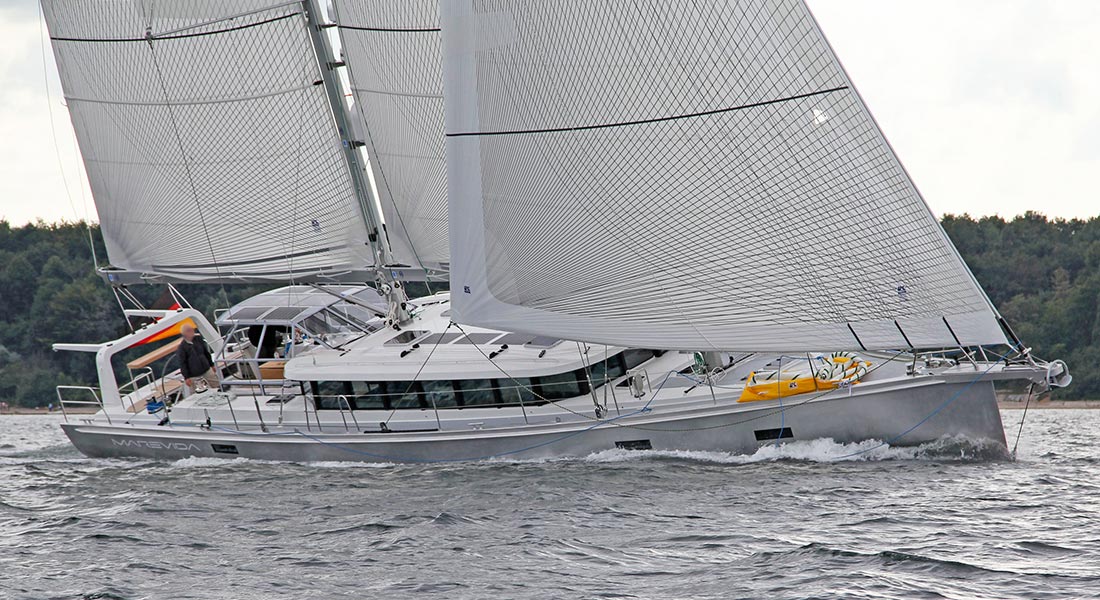 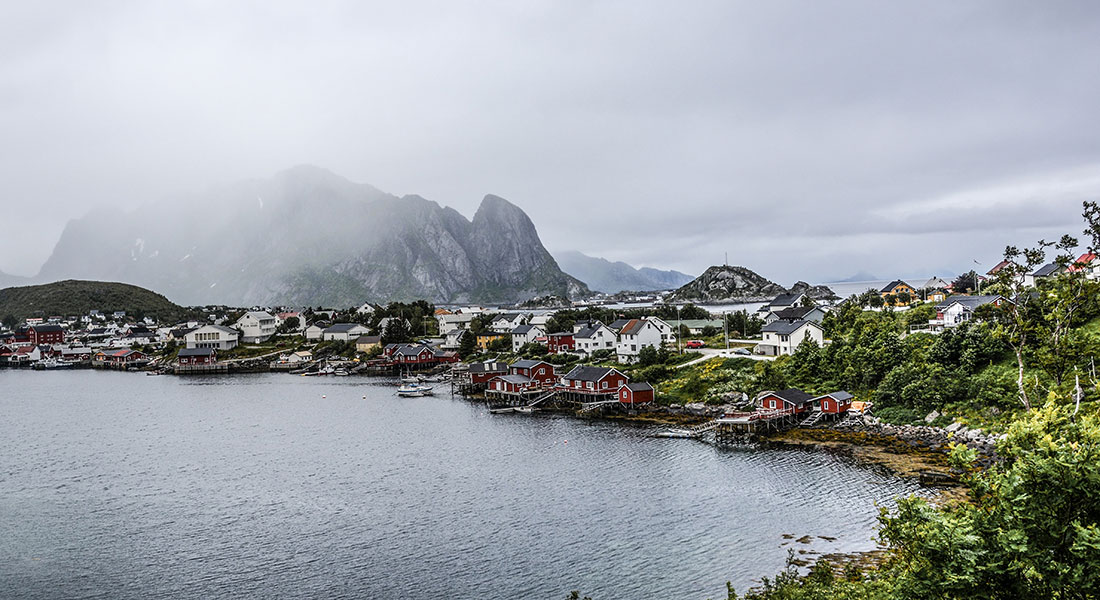 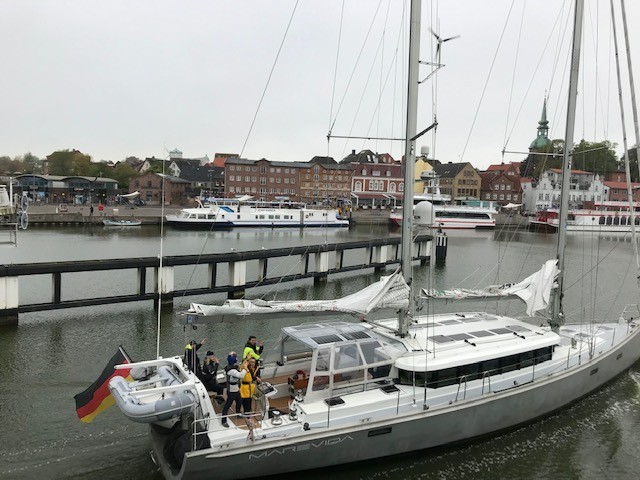 Day 1 of our journey:

We have often cast off on a long journey. Every time with mixed feelings of tension,
anticipation, concern, respect and aware of the incredible potential the unknown holds waiting to greet us.

A number of people important to us have come to the jetty to see us off. It is 8.15 am, misty and grey, 8°C with an unusually fresh wind for May. A big breakfast with steaming cups of tea in a warm dining room wouldn´t be bad. Last hugs, machines are running, a long signal from the ship´s horn, goodbyes and the long-planned departure for the Arctic Circle. On the dot of 8.45 am the double bascule bridge in Kappeln opens for us and lets the MAREVIDA pass from the Schlei to take the last five nautical miles up to the Baltic See. We are the only ship. We glide slowly past Kappeln´s always beautiful harbour panorama, leaving the last jetties and small shipyards behind off to port. Only one rowing boat with two people shares
our course. In this cold! Incredulously, we recognize Hanna and Hauke, who want to join us later on the Lofoten and round Spitzbergen and are now escorting us in this two-man skiff for  more than a mile on the first part of our journey. Again greetings, waves, good wishes. I´m really moved.

Sailing, living at a bouncing tilt

Passing Rabelsund we set mainsail, forestaysail/gaff and jib and at a blustery 5 on the Beaufort scale we roar the last miles to Schleimünde. We leave the familiar green and white striped beacons behind us; we tie a reef in the mainsail as the wind continues to pick up and set course for North. Many times, we´ve had the lighthouse astern. But never as long as we planned this time and never with such an exciting goal deserving of so much respect. It stays grey and misty and chilly. The wind turns to northwest and with heavy (JS) lay (the tilt of a sailing ship, when it sails at a sharp angle to the wind) we run into the small Belt with course towards Middelfart. At 8-11 knots we make good way and only need a few tacks on the flat
by Ǽrǿ (JS). We know of course, that making way under sail means living at a permanent tilt and being caught by surprise every time the swell causes the ship to buck. Cooking, dressing, going to the loo and keeping the logbook – all take much longer when you have to plan every step, holding on with at least one hand. It´s a pretty good exercise in balance and muscle-training, but markedly tiring. Particularly at the beginning of a voyage the body needs to get used to it. Not all of us are spared mild seasickness. We are understandably happy to put in at the old harbour in Middelfart ten hours and 80 nautical miles later and to dock alongside a
properly renovated old working sailboat. Man, are we tired! After only four hours of sleep last night, the last few days of intensive preparations and weather which seems to want to prepare us for the Arctic summer, we have definitely earned our rest. Not bad sailing for one day.

What do Hamburgers and Scandinavians have that others want?

Initially, our crew was five Hamburgers. Purely by chance. It was symbolic of the reason behind our voyage: The search for what makes people happy, confident and hopeful for the future, but also reflecting and concerned. Hamburg, the home port of our schooner (two master) MAREVIDA, is considered the second happiest federal State after Schleswig

Holstein. It is worth visiting this wonderful city on the water to find out why this should be. The fact that it´s relatively prosperous plays a role but the prevailing mood of the citizens is the deciding factor: relaxed, open, confident. Hamburg is a city built with plenty of green, water and fresh air. Spending a warm summer evening beside the river Elbe provides another important reason why its people are happy: the river, with its combination of freighters from all over the globe and environmental protection, allows thoughts free rein, lets the soul breathe instead of suffocating it, offers space and distance. In other words, a city into which
nature spreads her fingers, where we can relax and feel grounded. Even after a stressful day.

Where do the happiest people in the world live? According to the `United Nations World Happiness report 2019´, our country of destination, Spitzbergen Norway is third on the list. Finland takes first place followed by Denmark. Alongside prosperity, education and stable social relationships, a deep-seated connection to nature plays one of the most important roles for the Scandinavians in leading a fulfilled happy inner life.

Happiness, contentedness and confidence seem to depend greatly on an intact natural environment.

Five tons of plastic refuse in the Schlei, plenty of secrets and no-one responsible!

Our family loves the Schlei, this fjord in the north of Germany. Nature, ospreys, small
villages, gentle hills, the blue Baltic. But even this idyll of nature and the apparent calm are
an illusion.

Just one example: from at the latest 2015 to 2018 the estuary of the Baltic Sea was polluted with unbelievable amounts of shredded plastic refuse. According to research by the NDR, it constituted an environmental scandal of considerable magnitude, effecting nature, wildlife and people! No-one accepted responsibility; neither Schleswig Public Utilities with their biogas production-scheme, nor the Refood company, which shreds foods which are past their sell-by- date in their plastic wrapping and who sold them to Schleswig Utilities. In this way, many tons of finely ground synthetic particles found their way into to the Schlei, contaminating nature and finishing up in both, animals´ and our own food chains. The UNB (Lower Environmental Agency) counted up to 5 tons of these light-weight particles! In a
programme broadcast on 5 th March 2019, the NDR claimed plastic was still to be found in the Schlei with no end to the pollution in sight, and that the cost of incinerating the contaminated sludge would reach as much as 2 mil. Euro – who would pay such a price? Would it be future Schleswig citizens through sewage charges, or would the town treasury be in deficit? Neither Refood nor the Schleswig Utilities have accepted responsibility, nor have they been required to do so by environmental policy.

Behind each decision is a person who is affected. What would happen if you, dear reader or I released 5 tons of shredded refuse into the environment? Ah, but we sort our domestic rubbish, and foodstuffs wrapped in plastic are not biodegradable….

I ask myself the simple question: Why are businesses not made responsible right there where refuse appears ie. in every single supermarket, for separating the rubbish in the same way we the consumers are? Biodegradables into the composting cycle, paper into the respective waste utilization plants. This would be verifiable and would make businesses want to save costs by reducing packaging waste.

Nature is the foundation of our existence that we hope to maintain for ourselves and future generations and we are all responsible for keeping it safe. Every one of us- no matter what role we play – either as an individual, employer or employee.